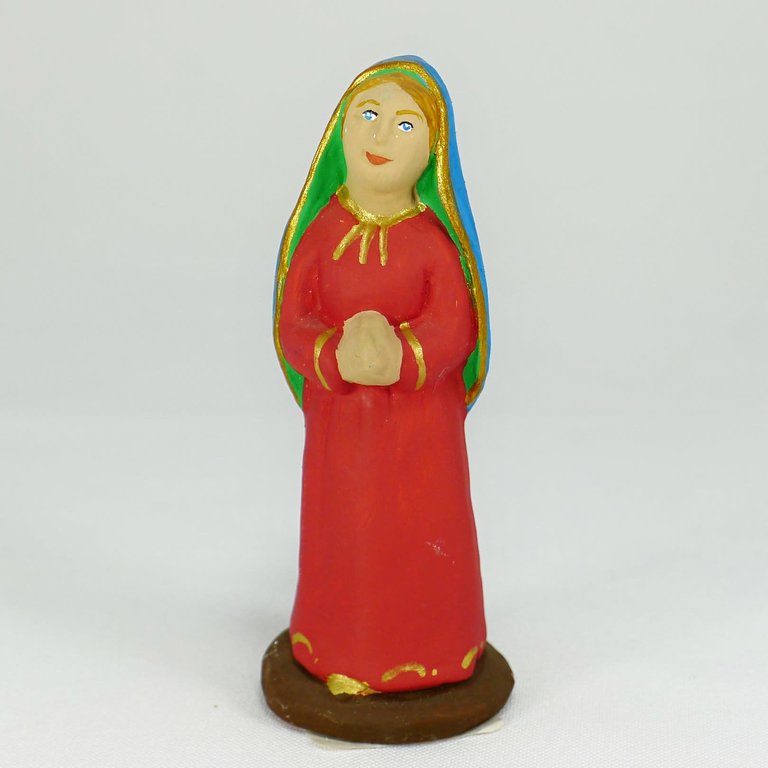 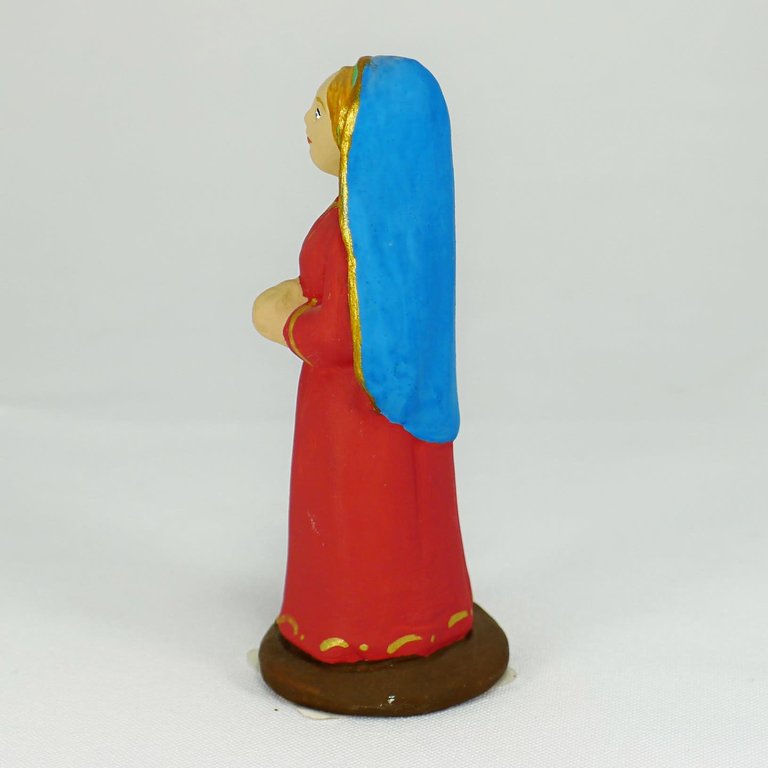 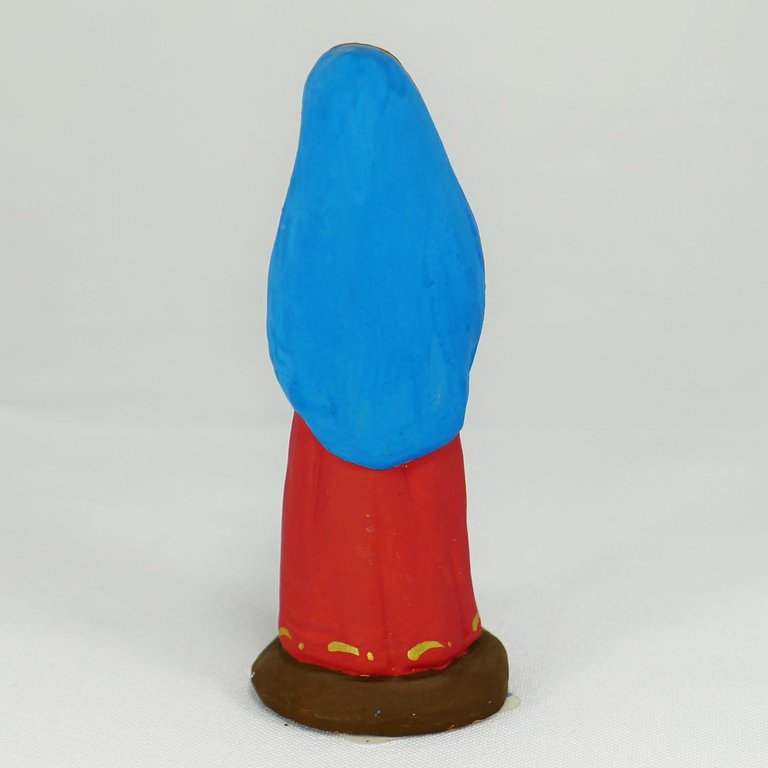 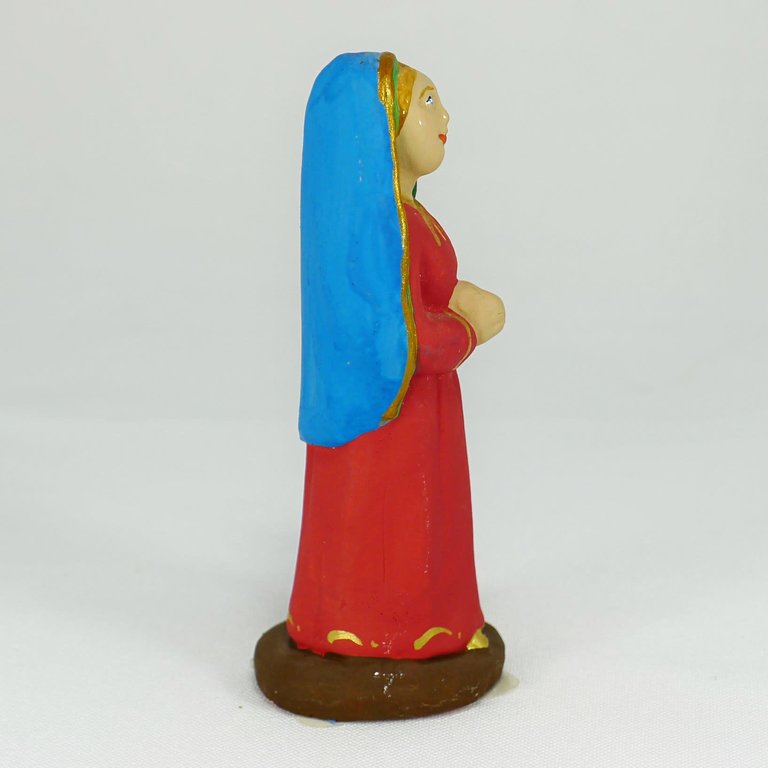 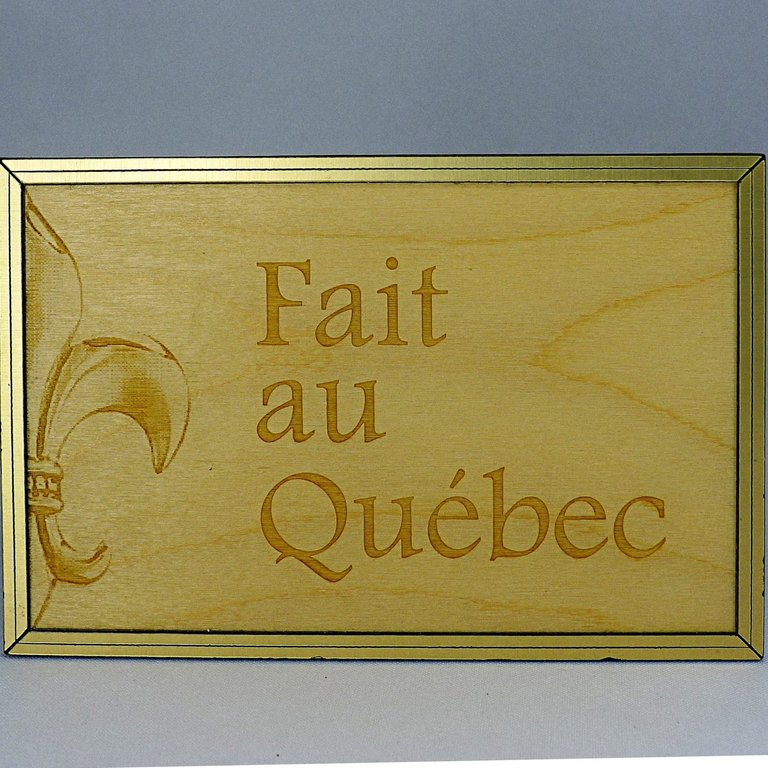 The santons (little saints), inspired by a long Provençal tradition, are small terracotta figurines about ten centimeters high. These characters represent the nativity scene as well as the villagers and their traditional crafts in the Christmas cribs. The santonnier, transforms these figurines of Provençal tradition into bearers of a Charlevoixian identity. Its collection, which currently includes some 113 pieces, is divided into nativity scenes that have marked the history of Charlevoix (Clarence Gagnon, Félix-Antoine Savard, Grand Louis, Alexis le Trotteur, etc.), villagers (the miller, the lumberjack , etc.), etc.), etc.), etc.), etc.), the jigger, accordionist, violinist, etc.), imaginary beings (werewolf, the seven o'clock man, etc.) , animals (a donkey, a cow, a pig, a hen, etc.) and buildings (Saint-Joseph-de-la-Rive church, barns, mill, row school, etc.) are created each year. To make a santon, there are several steps. First of all, when the idea is selected, he has to do some research in order to be as faithful as possible to the original character. Then he sculpts the prototype, called the matrix. When the latter succeeds, he molds it in plaster in order to bring out a few pieces on which he will make other molds. The matrix will return to a safe place. An employee takes care of molding the figurines according to the needs of the shop. To do this, he scrapes the part with a knife and runs a wet brush to remove the marks. It will go in the ceramic electric coil oven for 10 to 12 hours at 2000 ° F, then cool for a few days. The oven can hold between 600 and 700 pieces. The fired piece will wait to be painted. One employee is in charge of the supermarkets and another of the precision lines. The fact remains that each piece, since it is entirely made by hand, is unique. Each character offers its own peculiarities.