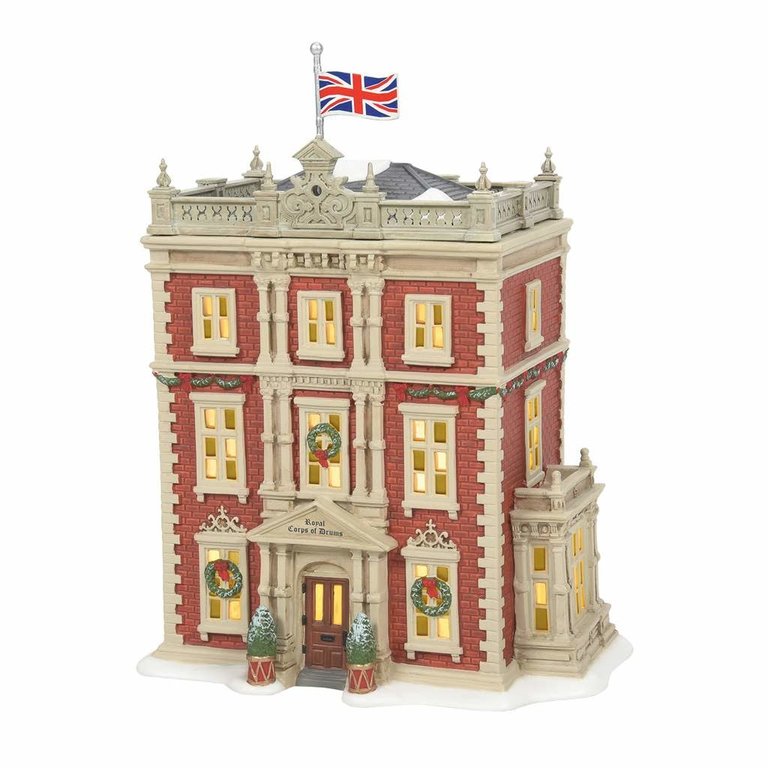 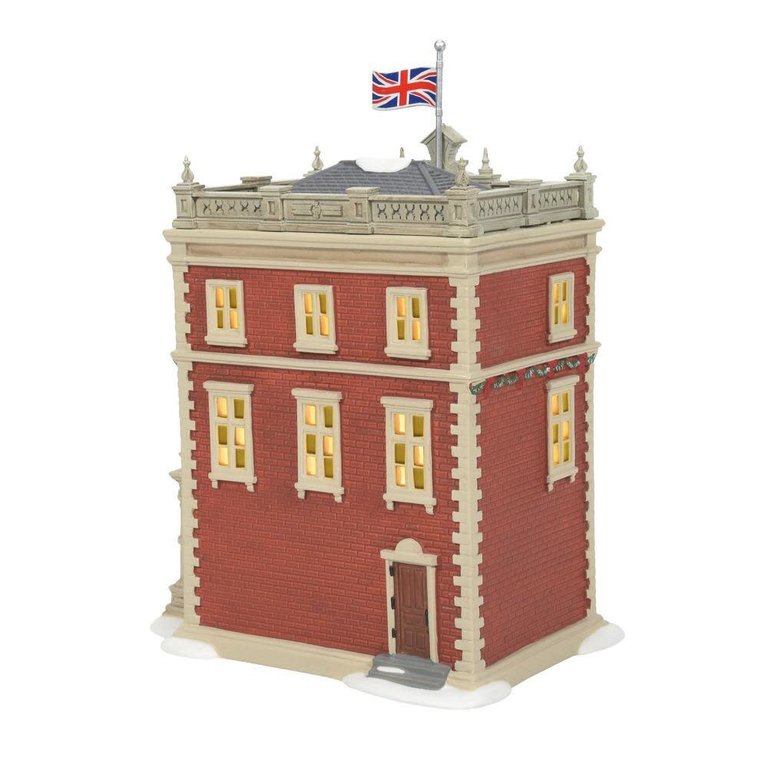 C$200.00
2 In stock
•••••
This is the 12th piece and final piece for the "Twelfth Night" series in Dickens' Village. The Corps of Drums, also known as "Drums" was originally used as signallers when entering battle. They have been part of the British military since the 16th centur
Share this product: